The Play that Goes Wrong

The Play that Goes Wrong

“The Play That Goes Wrong,” is plagued with problems before the performers even take the stage. A ragtag troupe of actors at a struggling theatre company have decided to present “The Murder at Haversham Manor,” but not a single moment goes according to plan. You’re guaranteed to laugh out loud while the cast struggles with the set, the props, the lighting and even the sound as they attempt to survive the play that goes wrong.

This production has been cast and is in rehearsals. Follow the link below for show details! 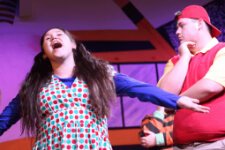 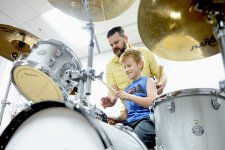 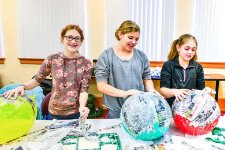 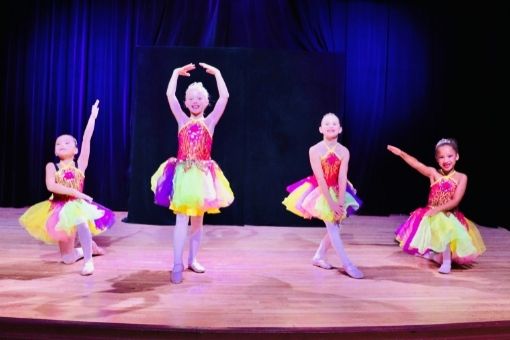